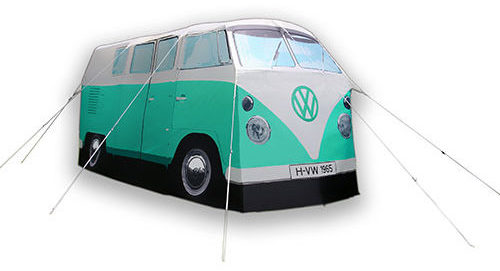 Monster Factory USA Inc, (‘The Company”) is an online retailer of recreational collectibles. The Company distributes its products through its own website and through Amazon.com, under FBA arrangement, which is substantially a consignment arrangement. The Company uses Quickbooks Online as its financial reporting tool. Visit Website

Findlay CPA employed a two prong strategy aimed at (i) minimizing the Company’s income tax burden and (ii) properly stating the general ledger balances for the years ended December 31, 2014 through 2016.

To this end, we examined the accuracy and cut-off of all revenue transactions, including Amazon related transactions for the period January 1, 2015 through December 31, 2016 and made the necessary corrections, so that revenue for 2015 and 2016 was recognized in the proper periods and accurately measured. We also corrected the year end inventory and cost of goods sold.

We wrote off uncollectible customer balances and removed all fictitious and duplicated invoices and customer payments from the accounts receivable sub-ledger.

In order to ensure the propriety of revenue recognition going forward, we trained the Company personnel how to document and track shipments to Amazon using Quickbooks Online non-posting transactions.